All librarians wear cardigans, sensible shoes and glasses, right?  Think again!  Gina Bradshaw has kept her heart under lock and key for years.  Casual relationships have been the norm until the new librarian comes to town.  Now she's fighting against every instinct to keep her heart intact yet stumbling headlong into the hot Scots' arms, determined that this is just another summer fling.  But Adam Cameron, lean-muscled, tall and handsome as sin, knows that Gina is The One from the first moment he sees her.  Now all he has to do is convince her that he's right. But the lass is proving to be obstinate.  All the better as he likes nothing more than a challenge, especially when the goal is not only taking her to bed, but wedding her, too.

Book #1 in the Crescent Bay series:  What's a girl to do when she finds out she's inherited her estranged aunt's estate on the morning of her wedding day?  Amanda Gallagher sees it as a sign from above and does the only thing a girl can do.  She runs!  Grabbing her two BFFs, they escape to the Down East section of coastal Maine.  The plan?  Sell off her aunt's house ASAP so she can return to New York and resurrect her graphic design company.  But her inheritance turns out to be a dilapidated, two-hundred year old house and empty storefront properties that she's now responsible for populating.  And the kicker?  She has to reside in the house for a year or lose it all.  If that's not bad enough, Nate Russell, a tall, blue-eyed hunk of a guy is the executor of the estate, whose vocabulary consists of grunts and one syllable words.  So what's it going to be?  Twelve months in plaid-and-flannel Maine dealing with Mr. Blue Eyes -- or ditch the entire plan and head back to the Big Apple, the land of mocha lattes and Bloomingdale's? 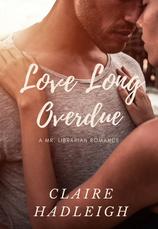 Dreams and plans, that's Giana Lindstrom from the time she was a little girl spinning around in tutus and fairy crowns.  But lately she's been hitting deadends and disappointments and is still grappling with an endless stream of part-time jobs.  And then there's that sexy deputy sheriff who likes nothing better than to tease her . . . and maybe do something more with her.  Now, as the wedding of her cousin draws near, she can't seem to go anywhere without Mr. Hot Stuff turning up by her side.  Ryan Cassidy, free and easy and sexy as sin, never considered the "L" word.  No way, no how.   But from the moment he'd laid eyes on Giana bad juju turned into something more magical and sensual, leaving him confused yet fascinated.  Will they let down their guard and surrender?  Maybe dreams and plans should include a happily-ever-after that neither had ever considered in the beautiful coastal town of Crescent Bay, Maine. 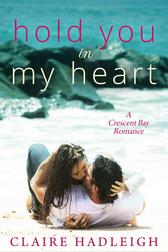 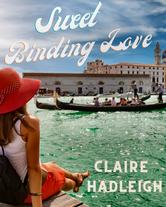 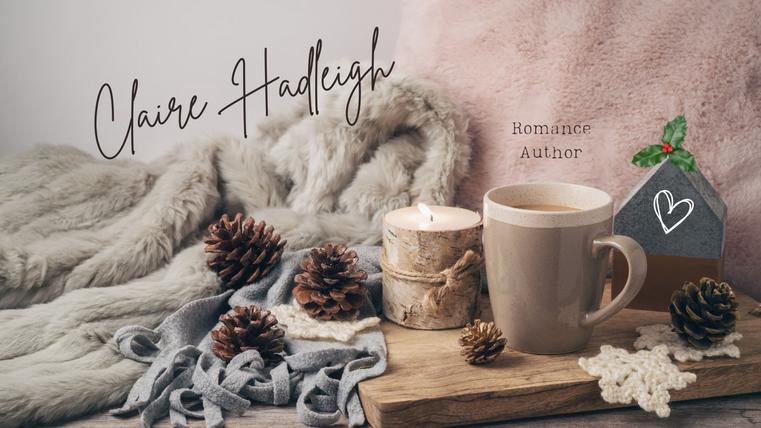 Lacey Whittaker is trying to get her life back together after having a meltdown on the job months earlier.  Using her great-grandmother's travel journal of her trip to Europe in 1925, Lacey lands in Venice and into the arms of the handsome, sensuous rare book preservationist, Dante Alessandro.  He's offered to repair and preserve the damaged journal, but what else is he willing to repair?  Dante shows her not only the sights of Venice but also his skill as a passionate lover, leaving Lacey to wonder if she can preserve her heart from this gorgeous Italian who is teaching her how to enjoy life once again. 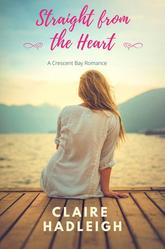