Get the latest news on upcoming book releases, sales

and freebies, sneak previews and more -- and I promise not to

bombard you as I tend to do mailings about once a month.

Have you read the latest? 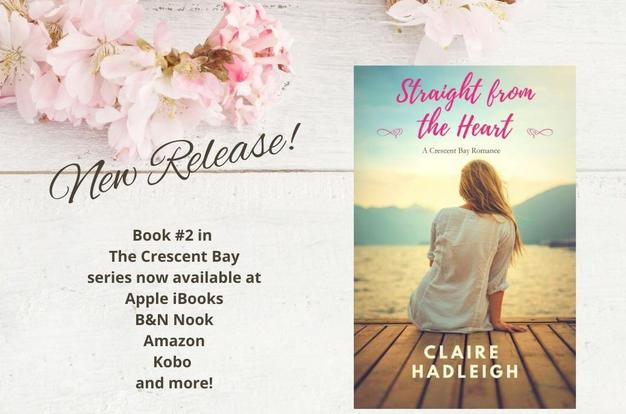 Click on the image to see all ebook vendors. 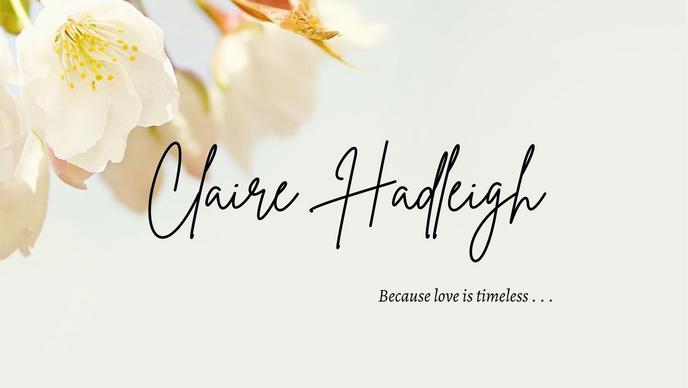 Dreams and plans, that's Giana Lindstrom from the time she was a little girl spinning around in tutus and fairy crowns.  Unlike her soon-to-be married cousin, she isn't ready to settle into married life and babies because, well, what about her dreams and plans?  But lately she's been hitting deadends and disappointments and is still grappling with an endless stream of part-time jobs.  And then there's that sexy deputy sheriff who likes nothing better than to tease her . . . and maybe do something more with her.  Now, as the wedding of her cousin draws near, she can't seem to go anywhere without Mr. Hot Stuff turning up by her side, taunting and tempting her.

Ryan Cassidy, free and easy and sexy as sin, never considered the "L" word.  No way, no how.  He'd seen some bad marriages in his time on the force, including his own mother's.  Bad juju.  But from the moment he'd laid eyes on Giana bad juju turned into something more magical and sensual, leaving him confused yet fascinated.

Will they let down their guard and surrender?  Maybe dreams and plans should include a happily-ever-after that neither had ever considered in the beautiful coastal town of Crescent Bay, Maine.